Cairo University Nominations for the State Awards of Year 2014/2015 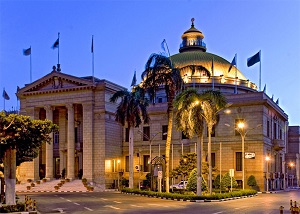