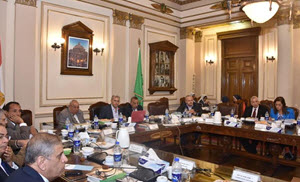 This decree was issued for coping with the change happened to the currency value and the change of flight tickets. The subsidy is presented for academic staff once per a couple of financial years, except for those who are distinctive in international publication, along with working with previous controls of academic staff members participation in international scientific conferences last years before request. This decree is applied since it was issued on November 9, 2016.