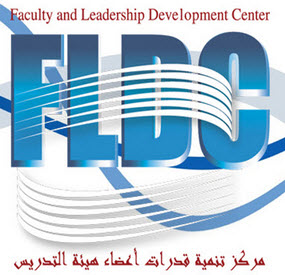 The Director of Faculty and Leadership Development Center Amr Mostafa said that ،،the new series of new journalists training program before enrolling them at the Journalists Syndicate encompasses nearly 210 journalists from different newspapers. It is held at two periods in morning and evening for two weeks starting from Saturday, February 4, 2017, at the center headquarter at the campus.,, Dr. Amr Mostafa pointed out that ،،nearly 750 journalists have been trained since signing the protocol in January 2015 until now according to a partnership agreement with the Journalists Syndicate which is aimed at training 1200 journalists annually at the center.,,