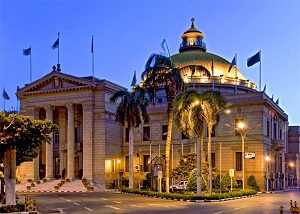 Cairo University President Gaber Nassar inaugurates the developments of Embryology Unit at Obstetrics and Gynecology Kasr Al Ainy Hospital on Monday, March 20, 2017, at 11 a.m.The hospital is supported by many advanced ultrasonic waves devices and a special database is established for it as well. Faculty of Medicine Dean Fathy Khodeir said that ،،the database of the Embryology Unit will largely contribute to the service of scientific research and international publication in medicine for the service of Egyptian Universities.

Embryology Unit at Kasr Al Ainy is going to present the examination service by quad ultrasonic waves for many patients and some interventional fetal surgery in pregnancy as well.