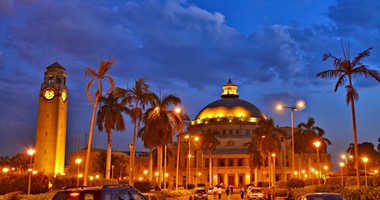 Institute of African Studies and Research, Cairo University, holds an international conference, entitled ،،African Studies in 70 Years,, , from May 21-23, 2017, at 9 a.m., at the institute.

The conference is held on the occasion of Institute of African Studies and Research celebration of the passage of 70 years since its establishment. Some pioneers of the institute, some former ministers and some staff members at the institute are honored in the conference.

The conference discusses some important themes most prominent of which are the position of Nile basin studies in African studies field and economic cooperation fields between Egypt and Nile basin countries since 1999. It tackles the Egyptian role in the entrance and development of modern education at Sudan, the development mechanisms of African studies in Egypt and the impact of economic and commercial cooperation at the Eastern Nile basin on water security. The conference discusses natural environment and development horizons in Nile basin countries and the most important factors that lead to historical immigrations in Africa.