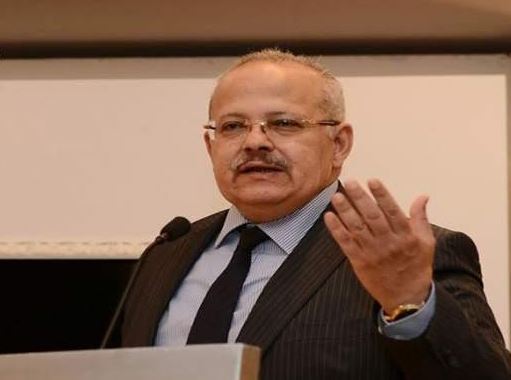 Cairo University President Mohamed Osman Elkhosht announces that the university finished all preparations for students reception, in the new academic year, on upcoming Saturday. He pointed out that ،،Cairo University hostel fees are still paid in much the same way as they were before.,, He also said that ،،Cairo University will bear additional costs required from hostel students until unable students are numbered and afforded by the university out of the belief in alleviating the suffering of Egyptian families, and to be in line with state policies regarding supporting unable students.,,

Cairo University President added that ،،New office is scheduled to be launched at Cairo University hostel to study the circumstances of unable students and help them according to controls that guarantee social justice.,, He pointed out that ،،Students who are proved unable to pay fees will be afforded by the university.,, He illustrated that ،،Each case will be studied separately according to their social circumstances.,,