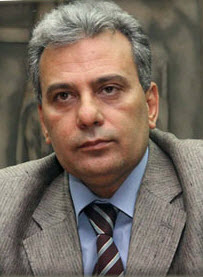 Arabic Department, Faculty of Arts, Cairo University, has organized a seminar about commemoration of Taha Hussein, Dean of Arabic Literature on occasion of the fourteenth anniversary of his death. The seminar has been sponsored and attended by Dr. Gaber Nassar, President of Cairo University. The seminar has been attended by Dr. Moataz Abd-u-Allah, Faculty Dean, Head of the Arabic Department, some professors of Faculty of Arts, and elite of authors and writers. Memorial book has been distributed; it has been published for the second time in this occasion.

Nassar has pointed out that this ceremony will continuously be organized on occasions of commemorating men of letters who participated in fields of science, arts, and literature.