Prof. Dr.\ Nassar: Cairo University is keen on its Societal Role besides its Role in Education Service and Scientific Research 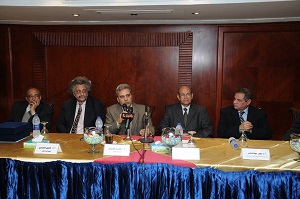 The celebration has began with displaying a short film about medical convoys which were organized by the faculty in the recent period as the film included a show of the achievements of these convoys in many needy slums. Nassar has confirmed in the speech he delivered at the celebration that Cairo University is keen on its societal role besides its role in educational process service and scientific research.

Dr.\ Ali Abdul-Rahman, Giza Governor, has thanked and appreciated the university and Faculty of Medicine for the services provided to slums and needy villages. Participants and pharmaceutical companies that contributed in convoys have been honored and were given university shields and certificates of recognition. 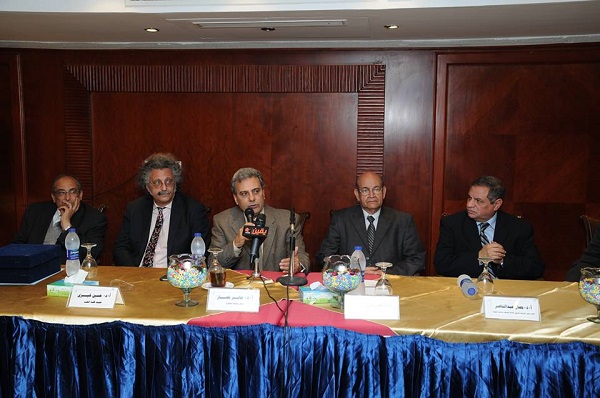