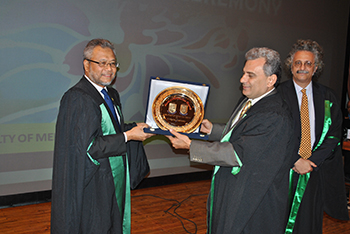 Prof. Dr.\ Gaber Nassar, President of Cairo University, has witnessed a graduation ceremony of two classes of Malaysian students of Faculty of Medicine, Kasr Al-Ainy in the Expatriates Day which is organized by the faculty at Ceremonies Hall at the faculty. It has been attended by Malaysia's ambassador at Cairo, Dr.\ Hussein Khairy, Faculty Dean, Dr.\ Amina Borhamy, Faculty Vice Dean for Education and Students Affairs, the coordinator of Malaysia program, staff members and students. 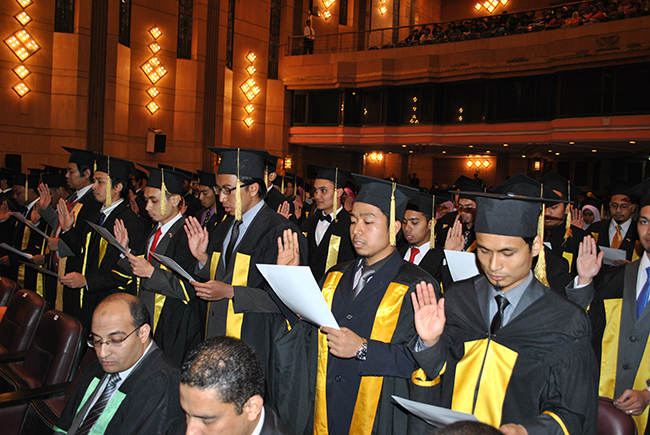 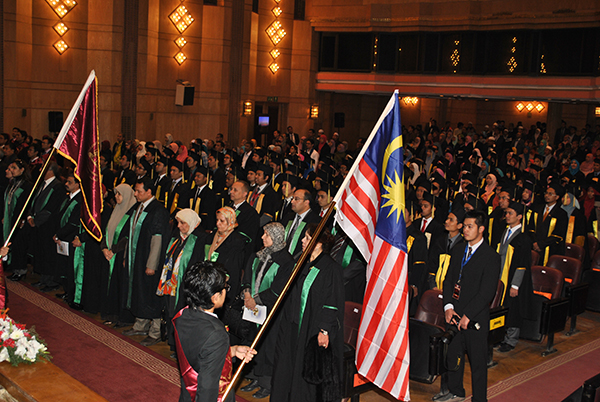