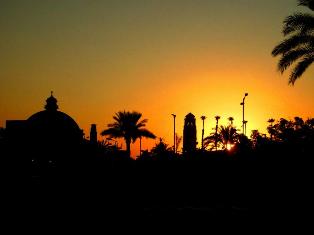 Dr.\ Gaber Nassar, President of Cairo University, said that the existence of Cairo University and keeping its status in the best 500 university at the international level in the Chinese ranking this year for the fourth time respectively is due to the efforts of the university and staff members in developing the criteria that lead to its existing in the list of the best universities in the international rankings. He has also said that the criteria include increasing the size and the quality of the scientific research published for staff members in international scientific periodicals and encyclopedias as well as staff members' quality and academic performance level, and graduates' level.

He has also added that in spite of the circumstances which the university went through during the current academic year, it seeks developing educational and research process in the university and increasing expenditure on development, updating and producing scientific research in different cognitive fields.