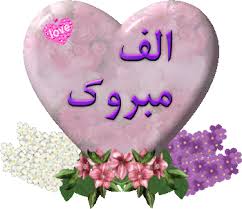 Saad Al-Bohteity, General Manager of Youth Care Administration – Cairo University, has confirmed that the trips held by Center for Revival of Heritage Arts and Archaeological Awareness will be for free. They are tours around different historical ages through which The Mosque of Ahmad Ibn Ţūlūn, The Saladin Citadel, The Mosque of Sultan Hassan, Fayoum city, Dahshour area, Saqqara, and Umm Kulthum Museum will be visited.

Al-Bohteity declared that the visits will be in the company of staff members of Faculty of Archaeology – Cairo University in order for students to get full benefits of these visits. He has also pointed out that the first of these visits will be on Wednesday, November 5, 2014, and that registration of the names will start on October 28, 2014, at Cultural Activity Administration, Youth Care Administration, University Playground Building.