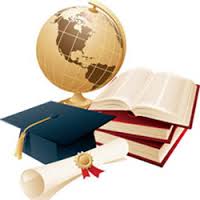 This has declared by Professor Gaber Nassar, pointing out that Journal of Advanced Research JAR is the first International quarterly interdisciplinary Journal published by the Dutch publishing house Elsevir in English. It is available on the internet in complete texts for readers and researchers without having to subscribe. It aims at publishing research and articles in Basic Science and Applied Science Journals including technology, biomedical science, and related disciplines. All articles are subject to accurate and secret international revision, and are supervised by distinctive editorial board and global advisory body of scientists with distinctive academic qualifications.