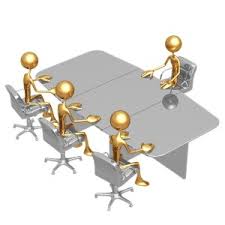 Professor GaberNassar, President of Cairo University, has visited New Kasr El Aini Teaching Hospital. He met Professor Nabil Abdul-Maksoud, The Hospital Director, some physicians and administrators. Nassar has discussed the hospital development plan which targets regaining the lead and raising the efficiency of the medical and therapeutic service offered by the hospital to patients. This is included in the context of following-up the implementation of the recommendations of the special committee formed by the university administration for developing New Kasr El Aini Teaching Hospital.

During his visit to the hospital, Nassar has assured of the health of Mahmoud Badawy, a student at Faculty of Physical Therapy, who was hit by a car driven by a student at the German University days ago inside The Sport Hostel subordinated to the university. He visited him accompanied by Professor Nabil Abdul-Maksoud, the Hospital Director.

Professor Gaber Nassar has ordered editing an official minutes concerning the accident at Giza Police Station for accusatorial system, and referring four security personnel for investigation for allowing the entry of the student with her car.