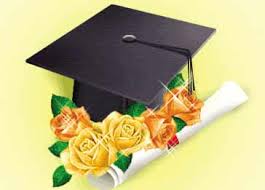 Cairo University commended the treacherous terrorist attacks committed against the Army and the Police at North of Sinai on Thursday, January 29, 2015, resulting in the death and injury of a number of officers, soldiers and civilians. Cairo University issued a statement through which it conveyed that these villainous terrorist acts will never discourage the Egyptian people from rooting out terrorism and extremism. It confirmed that war on terrorism needs standing together and aligning behind the Army and the Police for terminating it. The university mourned, in its speech, Egypt’s martyrs of Armed Forces, police and civilian men who were affected by the hand of treachery. It expressed its deepest condolences and sympathy to the Egyptian people, the Armed Forces and Police System as regard to Egypt's martyrs, victims of the dastardly act of terrorism.