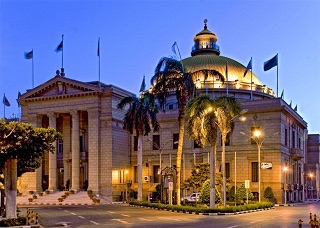 The Director of FLDC-CU, Amr Mustafa, said that the training courses presented by the center to youth journalists add to them new knowledge. He pointed out that training fields and skills development offered to them include media legislations, writing skills, arts of journalism, computer skills, English language, and Arabic language. Amr Mustafa added that the center trained about 750 journalists since launching the training program in January 2015 for youth journalists. The program was launched according to partnership agreement with Journalists Syndicate in training new editors before enrolling them in the syndicate. The course also aims at training 1200 journalists annually at FLDC-CU in the framework of a program agreed upon and the requirements necessary for its success, including training material, training aids, lecture halls equipment and accredited trainers.