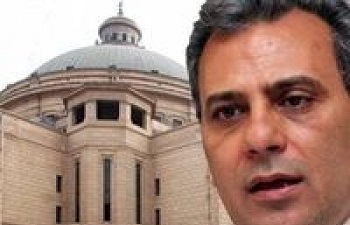 Transfers Central Office – Cairo University received requests until August 11, 2016, that reached 440 students most of whom wants to transfer to Faculty of Arts, Faculty of Law and Faculty of Commerce. The office work continues until the end of August.