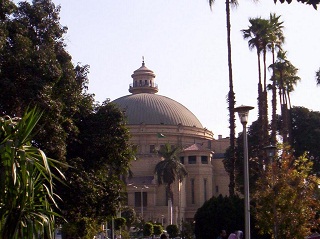 Cairo University decides forming a committee for following up the implementation of the government plan regarding the rationing of electricity for buildings, facilities, and state institutions.