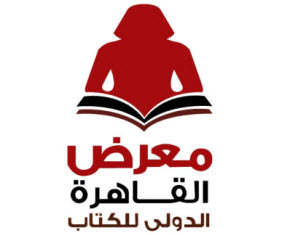 
The Manager of Cairo University Center for Foreign Languages and Specialized Translation Amany Badawy said that there is a variety in book fields which the center participate with including psychology, philosophy, history, literature, and corpora such as Talmud translated from Hebrew and Encyclopedia of World Religions. Some of the most important books that Languages and Translation Center participates with in the exhibition are Philosophy in a New Century and The History and Power of Mind.