Elkhosht: ،EGP 29, 525, 000, Accredited as International Publication Awards for Cairo University in 2017 With 17% More Than Previous Year, 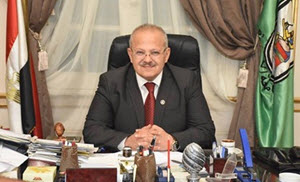