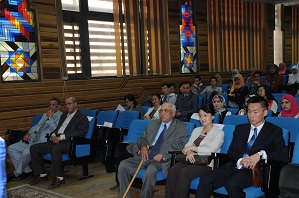 Confucius Institute for teaching Chinese at Cairo University has organized the first Cultural Chinese Forum. The forum is sponsored by Dr.\ Husam Kamel, President of Cairo University. It was attended by, Sung Hey Jo, the Chinese Ambassador at Cairo, Khuwa Chin the political consultant of China's ambassador at Cairo, and elite of experts in Chinese – Egyptian relations.

Dr.\ Ezz-el-Din Abu-Steit, Vice President of Cairo University for Education and Student Affairs, has inaugurated the tasks of the forum. He confirmed in his opening statement that China has transformed from class conflict principle to economic establishment task, and that what have been achieved in reform throughout the last two decades of the twentieth century has profoundly changed the economic and social Chinese conditions. Therefore, it was natural that the large Chinese economic growth was accompanied by new trends in the external diplomacy and politics.

Sung Hey Jo, the Chinese Ambassador at Cairo, has pointed out that China has succeeded in proving its ability to secure the living requirements of its inhabitants through its reforming policies in economy and adopting sustainable developmental plans. Dr.\ Rehab Mahmoud, Manager of Confucius Institute for Teaching Chinese, has said that the forum which is organized by Confucius Institute for Teaching Chinese, is intended to shed light on Chinese economic and social conditions, Egyptian – Chinese relations, the ability for Egypt to get benefit from the pioneering Chinese experiment in economic development, as well as shedding light on the external Chinese policy.

The experts who participated in the tasks of the forum have confirmed that the Chinese government faces a social problem concerning the gap between income in the countryside and cities at one side and employees of different careers and jobs at the other side at the same place. However, they pointed out that China is able to achieve income system that is fairer through reforming policies that are made at the current time to bridge the gap between different areas. 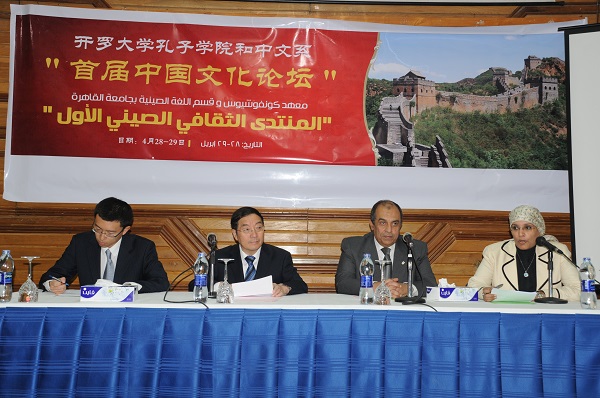 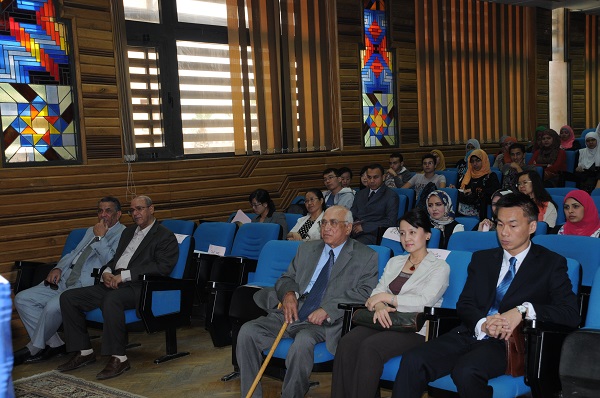