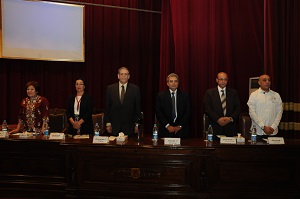 The English Department, Faculty of Arts, Cairo University, has organized its annual Graduation Day which has sponsored and attended by Dr. Gaber Nassar, President of Cairo University. Activities of the ceremony have been held on 2/11/2013, at 5 p.m.at Great Celebrations Hall. Prof. Nehad Seleha, Professor of Theatrical Arts Academy, who has won State Appreciation Award, and staff members of the English Department, and alumni of 2012 – 2013 have been honored.

The ceremony has also been attended by Dr. Moataz Abd-u-Allah, Faculty Dean, Vice Dean of Education and Students Affairs, Head of the English Department, professors and students parents. Graduation certificates have distributed among newly graduated students. 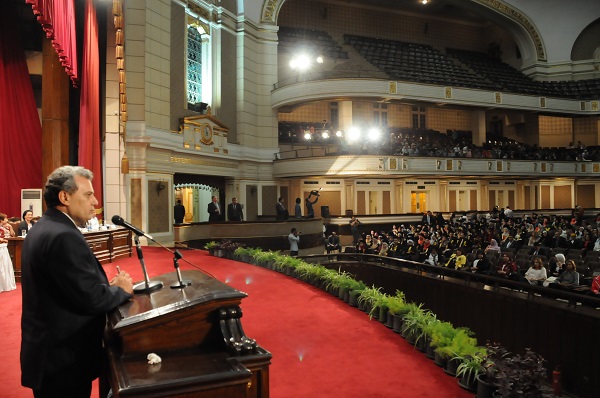 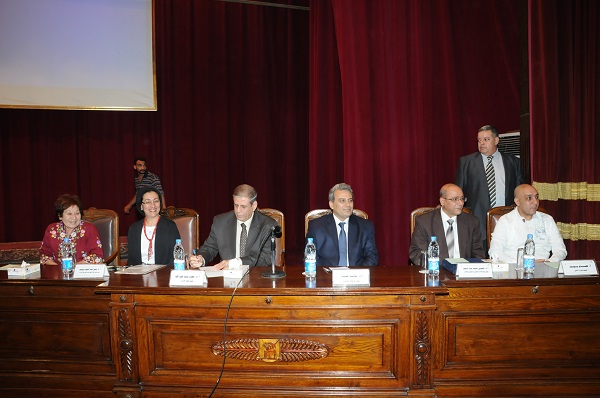 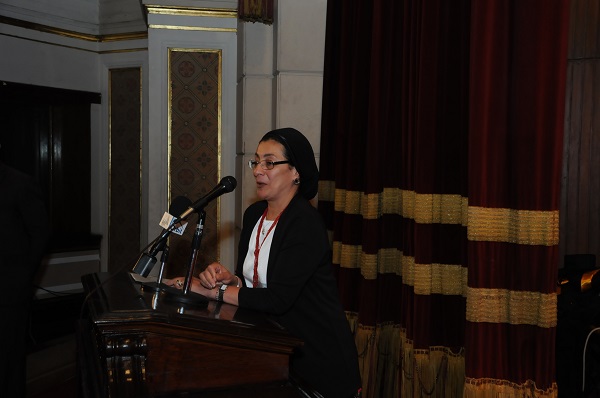 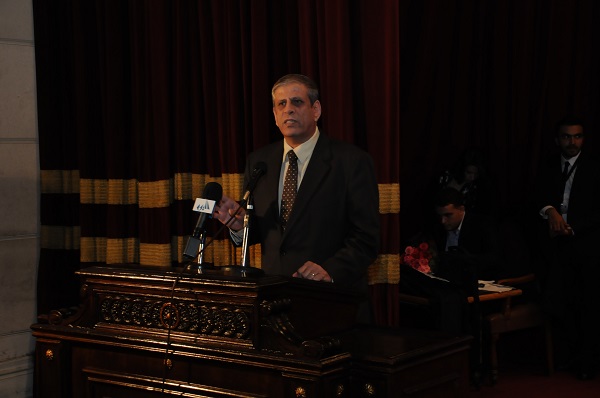 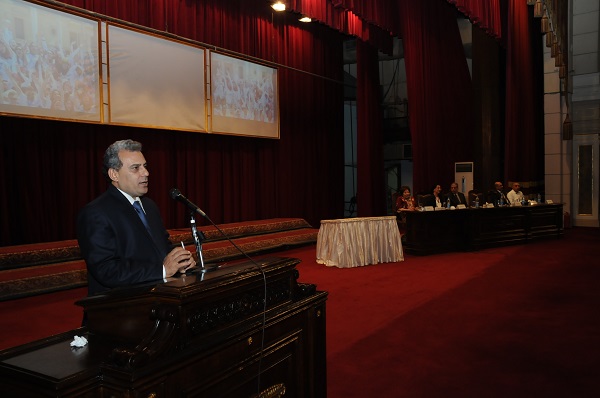