Dr. Hussam Kamel is honored in the Science Day Ceremony 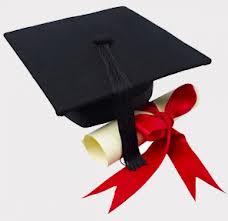 Cairo University has witnessed a ceremony in the occasion of Science Day. The ceremony was held on Saturday, 21/12/2013, at Grand Celebration Hall. Prof. Dr. Hussam Kamel, previous President of Cairo University was the first to be honored among a group of Cairo Universitys scientists and thinkers who have won state and university awards of year 2013.

Dr. Hussam Kamel has delivered a speech in the ceremony in the occasion of winning State Appreciation Award in advanced technological sciences in the medical field. He has won the award because of his great contributions in bone marrow and stem cells transplantation researches that directly contributed in healing thousands of acute tumors and marrow failure patients.

He has also won the award for his prominent efforts in developing Cairo University during his period of presidency as he kept its status in the international ranking of universities as one of the best 500 universities all over the world for three years respectively in his presidency. 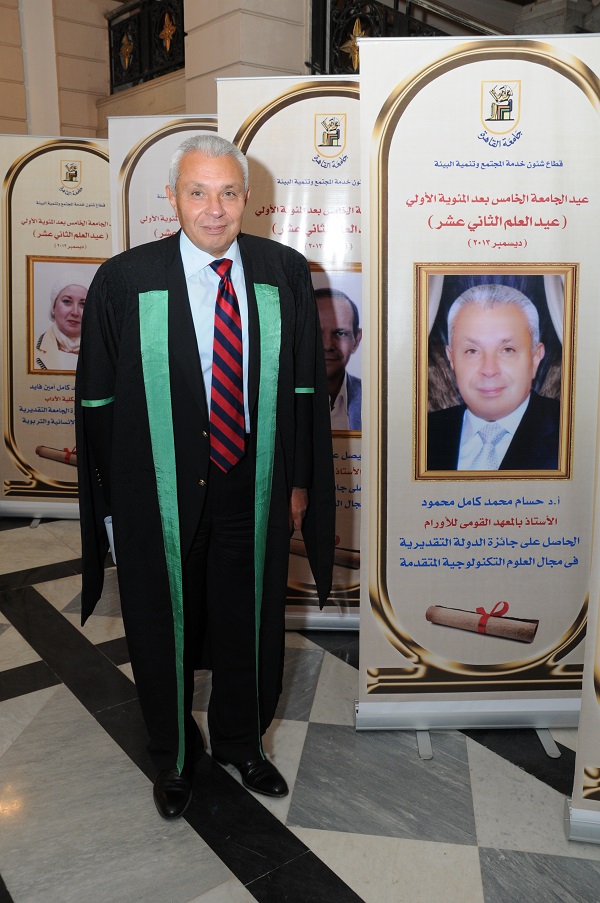