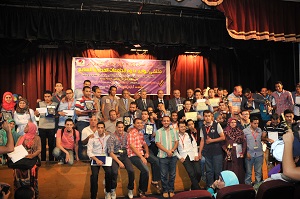 Dr.\ Gaber Nassar, President of Cairo University, has honored the universities which won in Egyptian Universities Science Clubs seventh Forum at 11, 00 a.m., on Wednesday, September 17 at the theatre of university hostel.

The honoring and awards distribution have been witnessed by Dr.\ Ezz-ed-Din Abu-Steit, Vice President of Cairo University for Education and Students Affairs, Dr.\ Mohamed Khaled Al-Mosallamy, Consultant of Scientific and Technological Activities, Mr.\ Said Al-Bohteity, General Manager of Youth Care Administration, members of arbitration committee which is responsible for announcing names of the winners, as well as the participant students from different Egyptian Universities.

Nassar has declared, in a speech, that Cairo University will pay an extra award, to all winners, which equals twice the value of the bonus. He illustrated the importance of this competition in pumping self-confidence, pointing out that the Egyptian minds are capable of innovation and creativity, and that Egypt can never be promoted except with youth talents, hope lies in youth of this country representing the fuel and live ammunition to their country. Therefore, those young scientists who are able to innovate and impress the world by their creations should gain some attention.

In the honoring ceremony, Abu-Steit has honored, welcomed, and praised all participants in the competition and praised the distinctive creative work which appeared in several student projects, pointing out his pride of those great youth, describing them with mature minds which are models of progress and creativity. 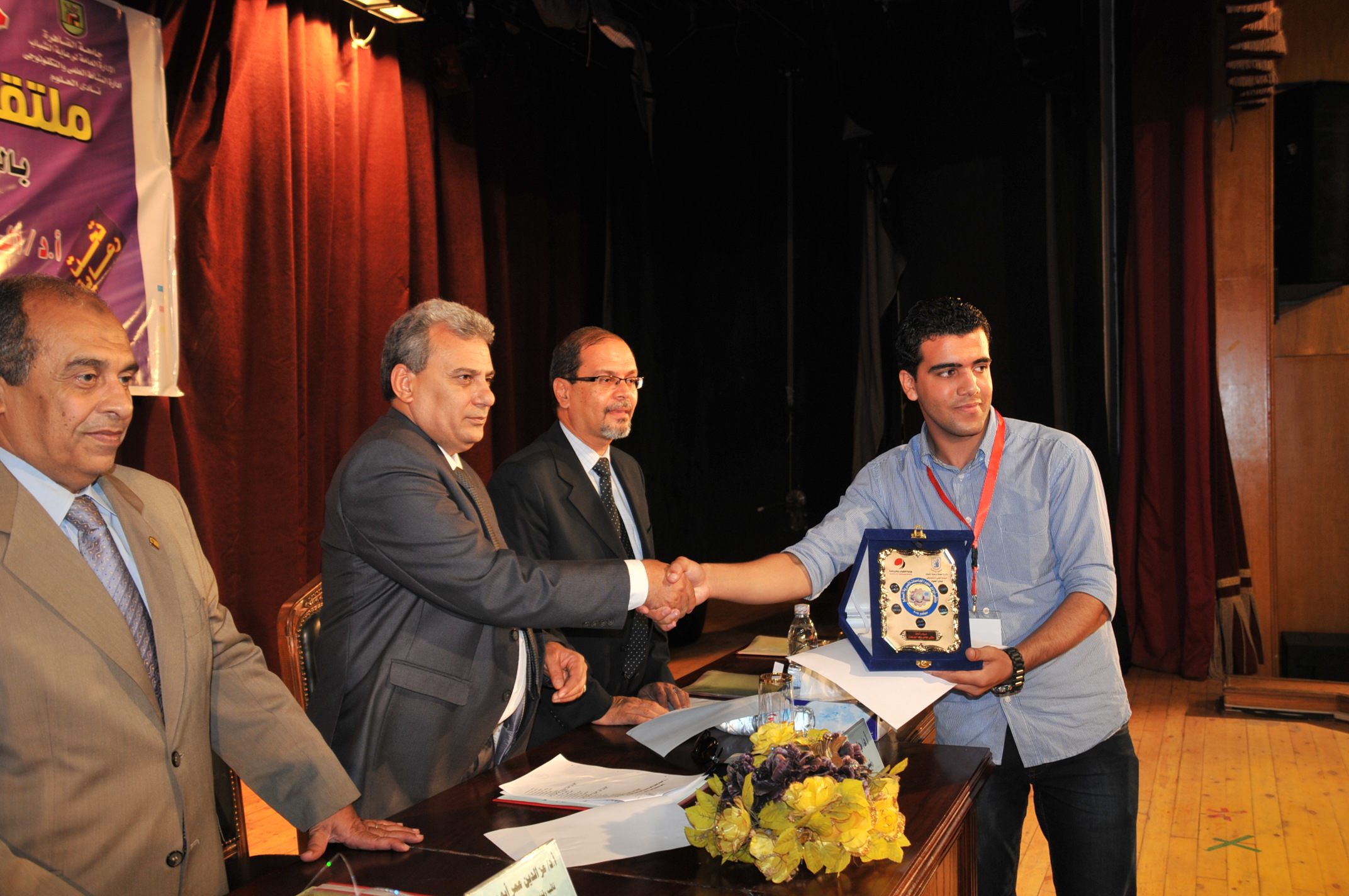