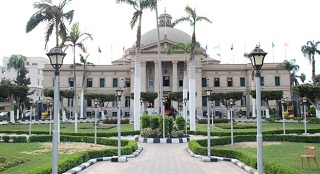 
Nassar has said that he seeks boosting the joint scientific research conducted by more than one department inside the same faculty or between the faculties of the university, and that the joint research will have the priority of boosting. Nassar added that the universities organizing law will be amended to allow the possibility of marketing the scientific researches.