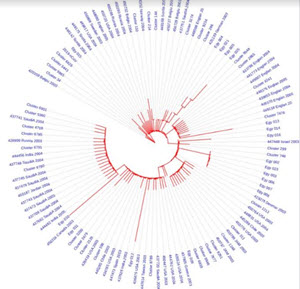 Cairo University Team condemns the criminal, terrorist, unmanly act committed by the bloody terrorist ISIS “Daash” who beheaded a group of upright Egyptians who made their way seeking means of living, and never had any relations to political or non-political problems.

This vile and cowardly act is incompatible with the most basic humanitarian principles which confirms that this criminal organization has been stripped of its religion and humanity, the matter that requires the solidarity of efforts behind the valiant Armed Forces.

Cairo University confirms that the air strikes made by our Air Forces at dawn on 16/2/2015 targeting the gatherings of those terrorists in Libya is a Legitimate right of self-defense, and is supported by the university.

Cairo University also stresses that the message conveyed by this unmanly act not only addresses Egypt but also the world and the whole humanity, which calls the consolidation of international efforts for confronting and terminating this terrorist organization.

Cairo University Team asks Allah to bestow His Mercy and Forgiveness upon the martyrs, and inspire their families with patience and consolation.