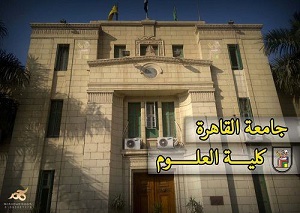 Faculty of Science – Cairo University received academic accreditation from National Authority for Quality Assurance and Accreditation of Education in 2015.