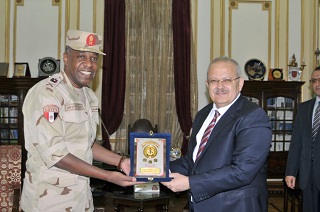 Elkhosht acclaims Egyptian Armed Forces and the vital role they play to protect homeland and combat terrorism. He also commends the sacrifices made by the men of Armed Forces to preserve the entity of the Egyptian State. Elkhosht said ،،Egyptian people is always proud of their Armed Forces and their role, and they are one with them in different circumstances.,, 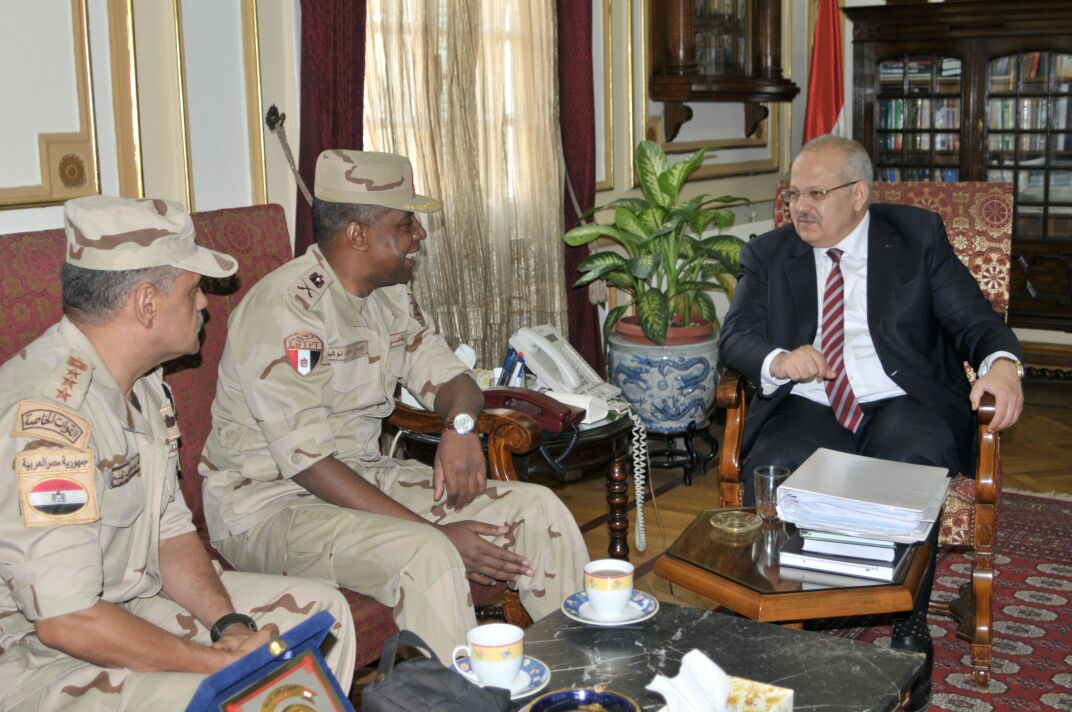 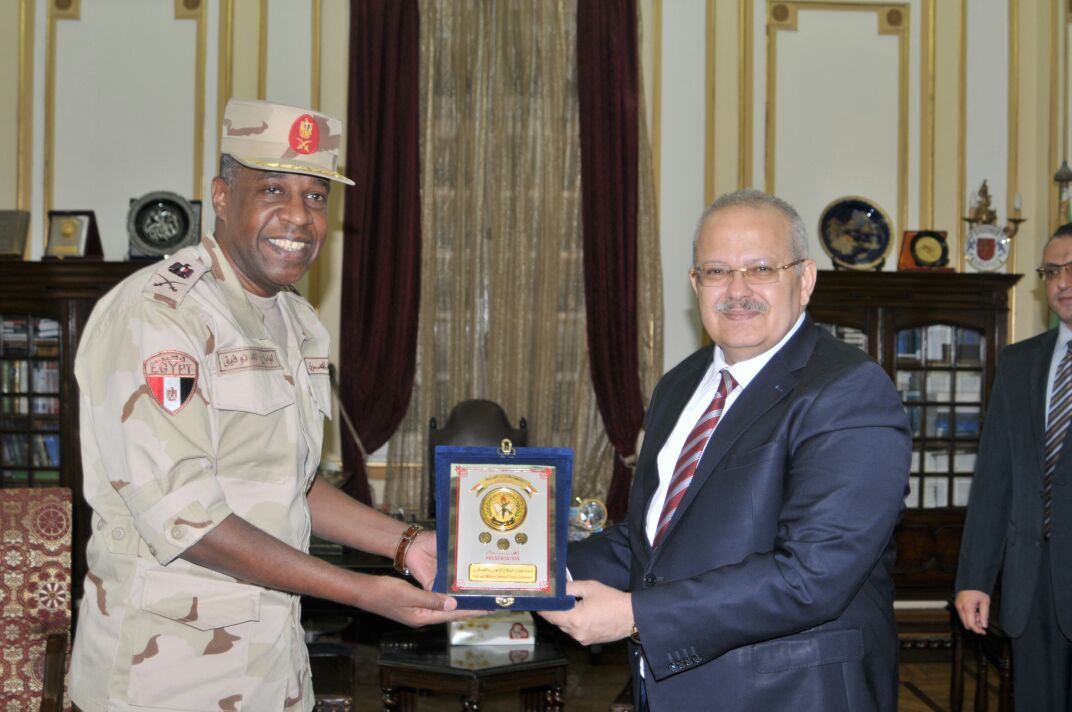