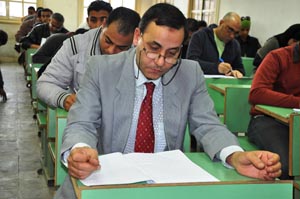 The report of exams course in its first week revealed the regularity of Open Education exams work that did not witness any acts of riots to affect its progress. The administrative security has intensified its existence at all entrances and exits of the university and in the vicinity of exams halls. Enough number of exams proctors and professors were existent inside exams halls. The exams end on February 10, 2014. 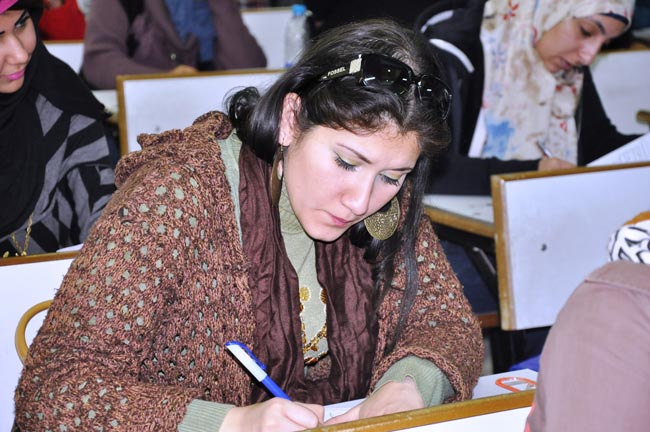