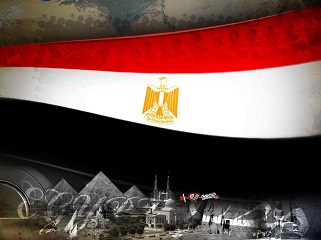 Cairo University's Council has decided to form a higher committee for the automation and digitization of the university. It is headed by Dr. Ahmed Darwish, provided that the Committee is based on timeframe and executive mechanisms specified from finishing the preparation of an integrated project to digitize the university and establishing an information system linking all university faculties and centers, sectors and departments with unified information rules.